Komeco has succesfully tested her products on various crops, locations and different type of soils. Below you will find several results of crops and plants after the use of our organic fertilizers. 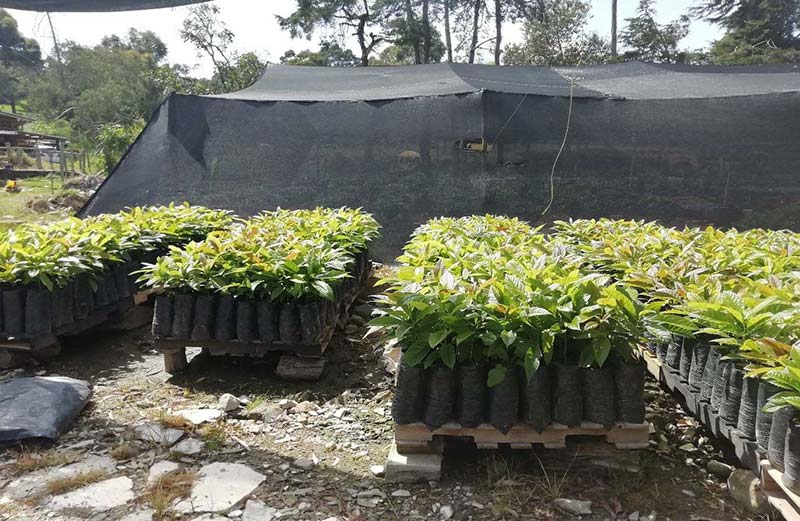 Year: 2018 – 2019
Location: Colombia
Erop: Carrots
Total amount of plants / acres (ha): 60,000 plants
Time of application: During cultivation: 15 days after seeding
Duration trial: FERTISOL has been applied one time; 5 kg spread over a part of the plants 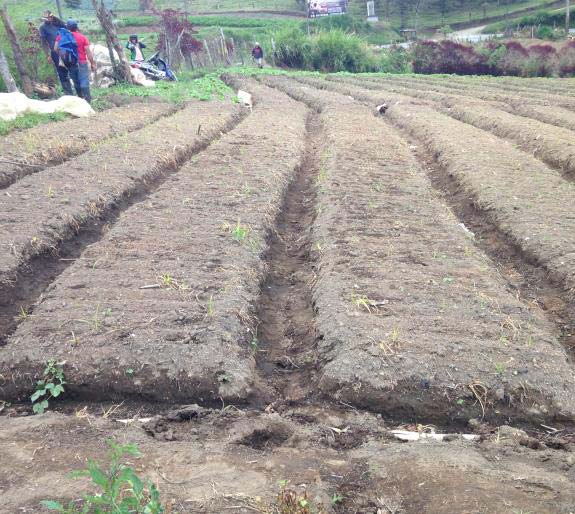 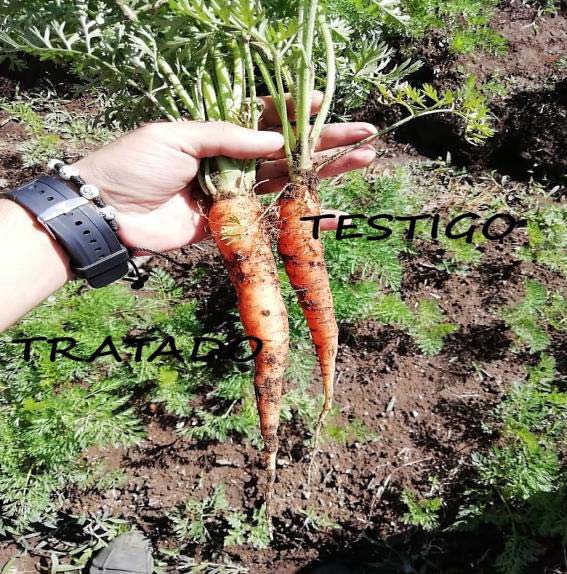 The cultivation will be monitored until the harvest of the carrots. 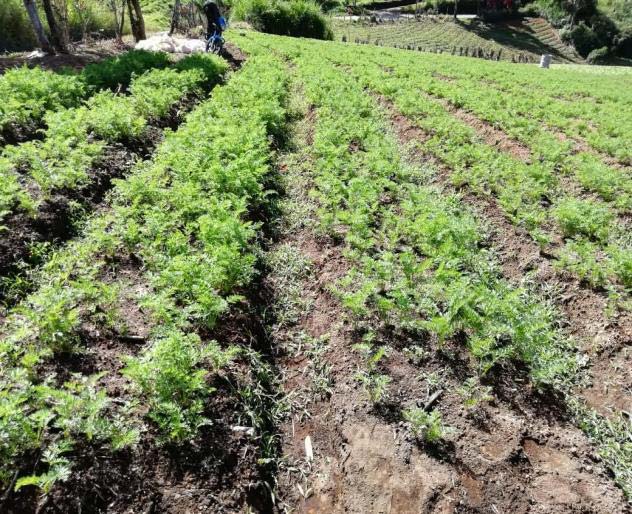 Year: 2018 – 2019
Location: Colombia
Crop: Tomatoes
Total amount of plants / acres (ha): the plot consists of 60,000 plants and 80 plants have been used for the trial
Time of application: during cultivation: 15 days after seeding
Duration trial: FERTISOL has been applied one time; 100 g per plant. In total 8 kg spread over 2 rows 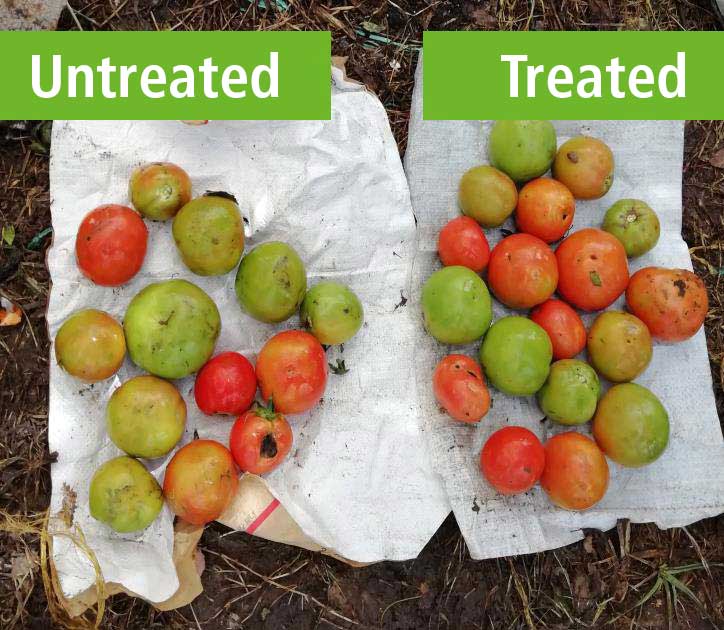 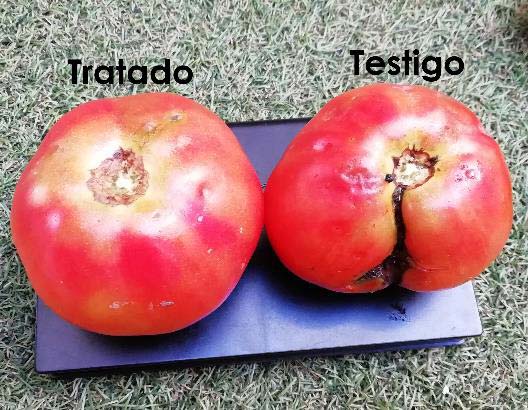 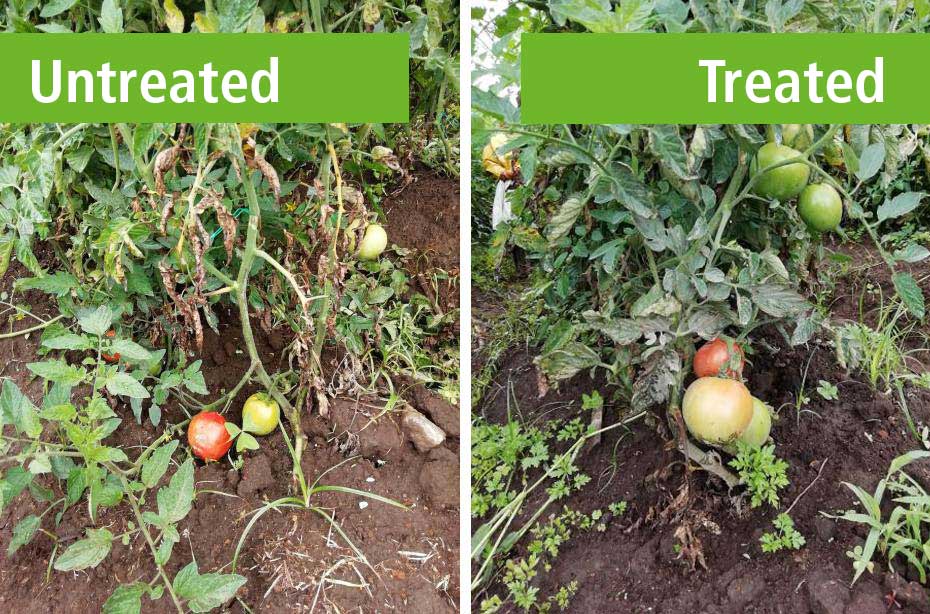 The tests were done at 3 tons/ha, 6 tons/ha and an additional test of 3 tons/ha with an extra addition of nitrogen (50 kg N/ha). The graphs show that the yields per hectare are higher compared to the plot where no organic fertilizers have been applied. This means a huge revenue increase, as shown in the right hand graph.

After three years the test fields have visibly had to soil improvement, better resistance to drought and disease, nutrition of soil life and nutrients have been continuously released for arable crops. 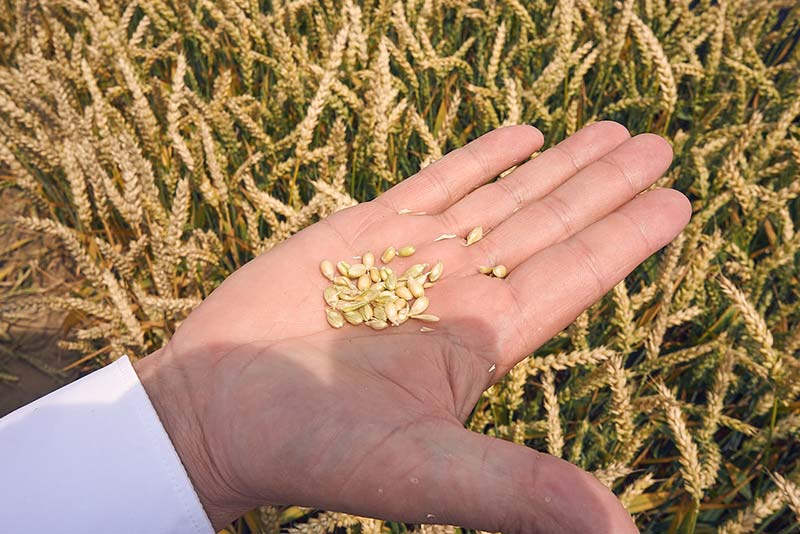